the best for your event

From the décor, to the ambience, to the food, Parq Event Center delivers nothing but the best for your event. Dine under lighted trees and the stars in the open air restaurant. With the latest sound and lighting technology at your fingertips, the production possibilities are endless. Plan your next event at Parq and create an evening that everyone will remember.

Guests enter through the esteemed Grotto tunnel that opens up to 10,000 sq ft. of lavish event space. With a state of the art lighting and sound system the event possibilities are endless. Parq allows planners to use the latest technology available to plan the ultimate event. The Nightclub space comes equipped with a 32ft LED screen, 2 built in bars, 42ft stage, two 10ft LED screens, and plenty of additional space for cocktails and dinner receptions.

If you are interested in checking for availability or to request a site visit please contact events@parqsd.com.

If you are interested in checking for availability or to request a site visit please contact events@parqsd.com

Step Inside San Diego’s premier ultra-lounge, Lair brings an intimate nightlife and event experience to the Gaslamp. Featuring state of the art lighting and sound embodied in a rich gold and black décor. If you are looking for an ideal event space for your corporate or private event, The entry will intrigue you and you will not be disappointed when you step Inside. 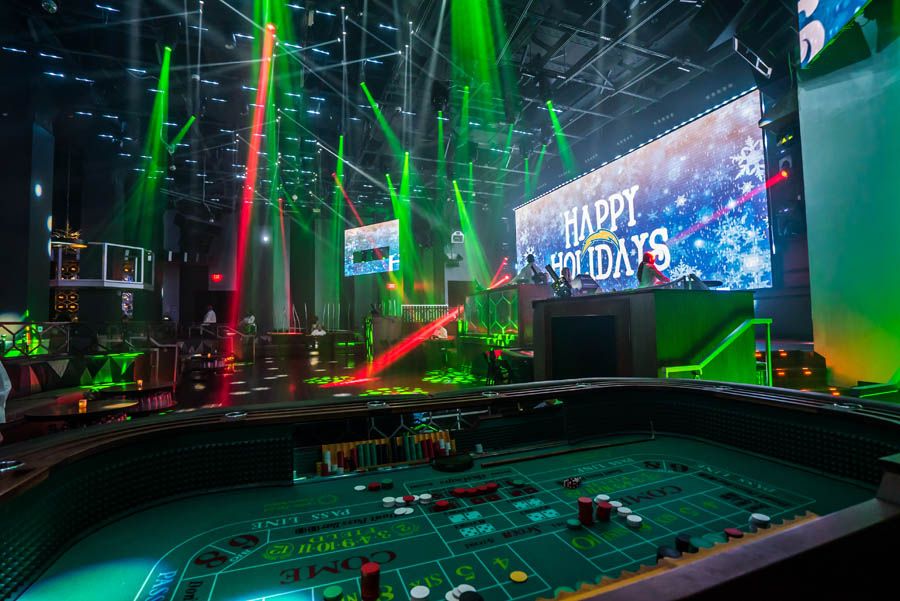 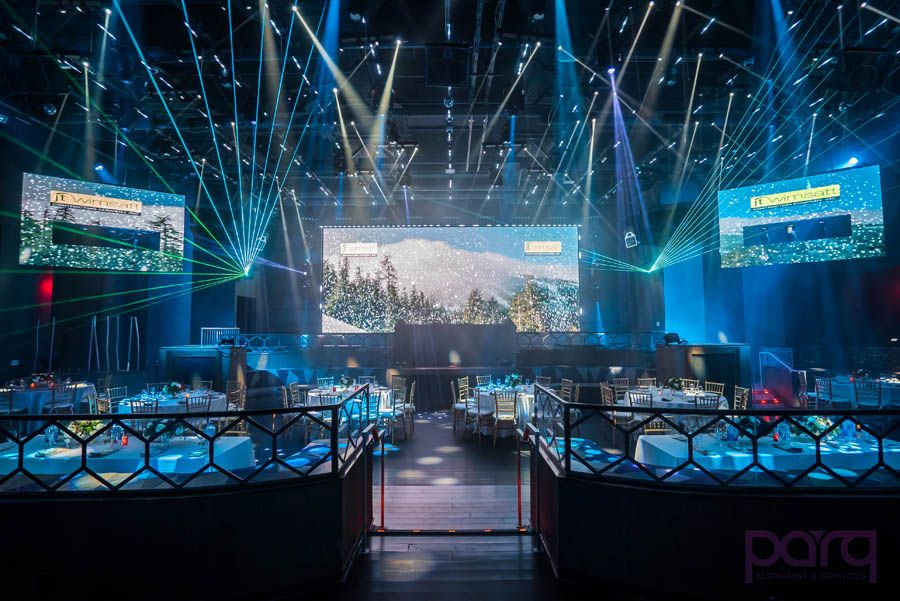 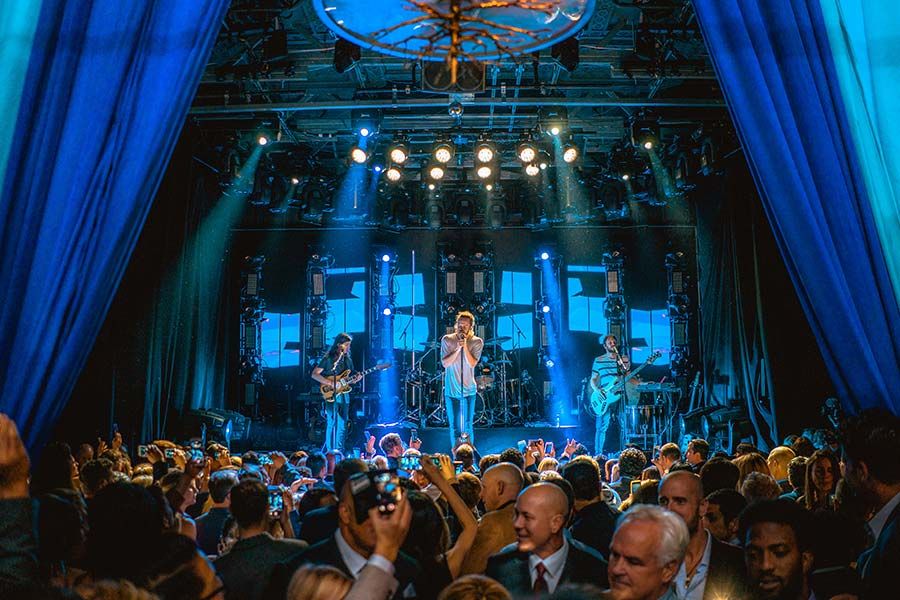 Developed in 1926 by one of the wealthiest men in San Diego, John D. Spreckels, he was considered to be one of the most influential developers, building the San Diego Hotel, Spreckles Theater and the Union building; he was also own­er of the Coronado Ferry System, San Diego Electric Railroad, and Union-Tribune Publish­ing Co. The Union building was designated as historic in 1983 and previously occupied by the Bank of Italy, Bank of America and Home Federal Savings. The building was then renovated into the space that was named On Broadway in 2000, and quickly became San Diego’s number one hot spot for A-list celebrities and voted best dance club in 2008, 2009, 2010. In 2012 On Broadway closed its doors and Carlos Becerra began the intricate transformation of what is now PARQ Restaurant and Nightclub. PARQ has maintained much of the original detailing from the 1920’s architecture such as the detailed crown molding and the former bank’s original vault doors.